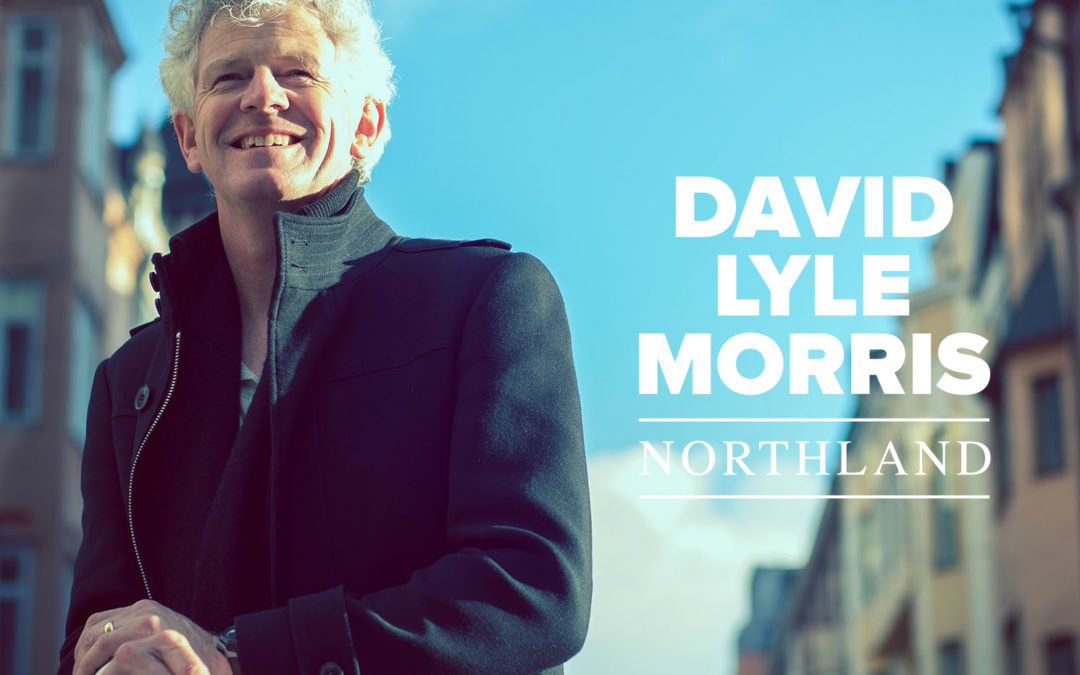 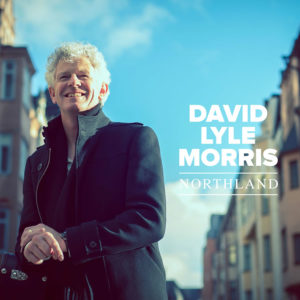 Excited to be returning to Finland in June 2014, after a super tour in November 2013, when we started recording our new album to follow up ‘Endlessly’.

Come and see our super band and hear the new album!

Sture 21 Helsinki 7pm we will ahve a party to celebrate the new album, and play all the songs with the full band! You have got to be there! 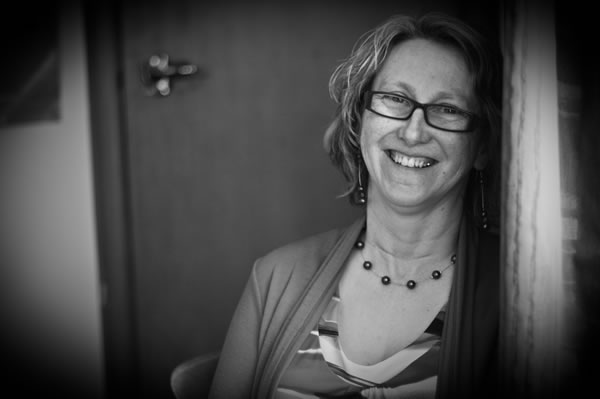 We celebrated 20 years of marriage a few years back, and I wanted to write something to capture Liz’s extraordinary life.

I began playing a beautiful bouzouki which my co-writer and master luthier Anders Liljeström had hand made in Helsinki. As I jammed in his loft studio and workshop one day, the riff came quickly and the song grew from there.

Our good friend Nikki Denholm offered to take some pics of Liz and the family, and she and her team at Exposure in Auckland cut those with historic shots of her Glasgow upbringing.

We presented the song at our marriage dedication service, and then the full AV track at Liz’s 50th. I didn’t realize when i wrote the final verse – ‘she’ll dance in to the night, on heaven’s wings she rides’, Liz was about to embark on a huge journey with cancer, treatments including very invasive chemo and multiple operations…by God’s grace she is alive and well a further 8 years on! That’s my Caledonia Girl!