‘full of space… full of meaning… uncluttered and real’

Sure there have always been streams of the music industry that have been pushing the boundaries and that’s great but doesn’t it seem that everything has just been condensed down to love and hate?

It’s like we have taken the prized bull and boiled it up until all we have is an OXO cube… do we really want beef stock rather than the bull itself?

To a point, we can expect that from the secular music industry… cliche after cliche, remix after remix of a song that used to be famous when people still used to play music and sing music as if it was a craft that was about connecting people rather than just making a quick buck… with the sole focus to make people famous.

I can understand that from the secular music industry… but when did our church music become so obvious and bland?

I’ve listened to Kiwi singer/songwriter and worship leader David Lyle Morris for a couple of years now… and the first thing that comes to my mind is ‘innocence’.

David has this amazing ability to craft songs that would have stood alongside the great artist such as Air Supply, James Taylor and Carole King. His writing is honest, it’s heartfelt, it’s thoughtful and with the fear of sounding condescending, I am tempted to use the word ‘sweet’.

In fact, the first time I saw him lead worship with just an acoustic guitar, I closed my eyes and I could almost imagine what it might have been like to worship with King David (if he played not a harp!)… there is a real authenticity that some people try to mimic but that you just can’t fake, and when you are around David Lyle Morris you just know that his heart is to help turn your eyes to God.

The album ‘Endlessly’ is a well-crafted album and the album starts with ‘Start of something new’ a song for his co-writer Anders Liljeström’s boy Eino. It’s a really honest song talking about the excitement and the forward-looking nature of a Dad excited to share in the first moments with his son and the legacy that the Father wants the son to take up… Lines like “This is the start of a family tree, you’re the little branch under me” show the simplicity of David and ’ lyrics while at the same time casts great imagery.

Maybe David is our new contemporary version of David the shepherd boy? 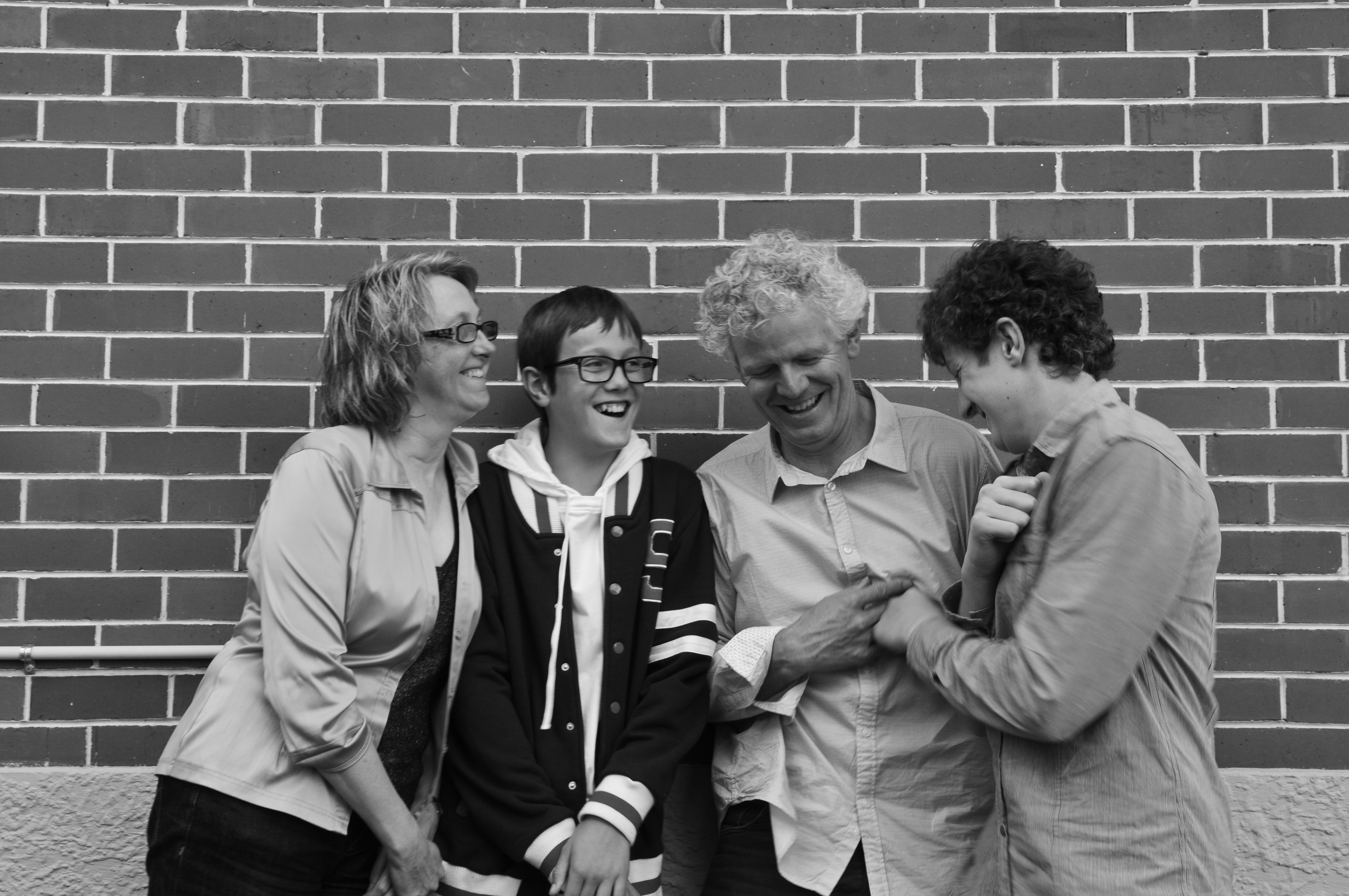 Whether sun or rain, and all of your growing pain
My loving hands always there for you
For your destiny you’ll get the best of me
Where-ever you’re heading to I’ll be there

To the ‘Glasgow pearl’

Came early to this world
They healed her eyes and feet
Taken from her mum
The Scottish lassies beat
Papa worked the ships
He drank and fought his way
‘Find peace with living God’!
The prophets voice did say

I Will Be Holding Your Hand

Even if the sky is falling down
Rest assured I’ll be solid ground
Even if your world may break apart
Carry your pain here in my heart
If the sun refuse to shine
All of your burdens, will be mine
If the clouds withhold the rain
I’ll catch your tears again and again

Seasons come and go
Drive through wind and snow

Dedicated to all rebuilding after the earthquake in Christchurch NZ

Drawn to our desired haven
Drowning people all need saving
Desperate for love unfailing
For the seas are calm, when the storm is gone

Finding peace at the eye of the storm
Hold our course, though we’re battered and torn
Keep our heads, when all around are losing theirs
Through gloom, darkeness, a beacon is clear

Wander hopeless in desert wastelands
Find now place where to rest our heads
Hungry, thirsty, our very lives ebb away
Let to water, our hearts are fed

Sit in darkness, deep in our dungeons
Helpless pris’ners, suff’ring in chains
Calling out, bring captives in your train
Locks break open, free once again

“our hearts are restless, until they rest in you.”

You of all yes, you can save my soul
You can love and you can let me go
In your arms, AI know that I am safe
We are one, our bond we’ll never break

There’s nothing to add, or take away
No greater joy, not better place
It’s already been done

Keep me calm, and keep me safe and sound
When I feel that you are not around
Endless longing, always stop right here
What I searched for, was already near

To inspire our faith and courage in these challenging days

Three things I need the most
Father , son and Holy Ghost
Two more to guide me on
Love and grace, like a warm embrace
Still one thing that I ask
For a mercy that will last

Three women at a tomb
Angel come say, ‘he’s left the room’
Mum and daughter cross the land
Walk for miles – feed from God’s hand
Beauty queen in quite a mess
She speak up for ‘such a time as this’

Three men stroll down the road
Open up truth long told
Two prisoners sing in chains
Earthquake come and blow the game
One martyr stoop to pray
Rocks rain in, ‘forgive’ he say

Three lives of holy fire
Won’t bow down to Kings desire
Two prophets cross alone
One walks on, one flies home
One man stumbles with a cross
Blood-stain way for all who lost

At the well, come to the well, draw from the well
We may be well

There is a hope in the face of despair

When we stagger, stumble
Back from the strife and the wage of war
We come to the God of the second chance
Lord of the open door

A lullaby to encourage us to surrender to the everlasting arms!

Though I’m alone, I’m not feeling lonely
Straight to the bone, your love has cut me
The water is wide, I can hear it calling
I’m taking a dive, into arms of healing

I’m used to the weight, on my shoulders
But you give me grace, when I’m tired and broken
Wind whispers round, lullabies of sea breeze
Such a beautiful sound, all this rest you give me