David grew up in a NZ military family and lived in the USA, Fiji and the UK during his childhood. He developed a love for people, their music and sport through these experiences, and through his fieldwork in the remote islands of Fiji. He loves languages and is learning te reo Maori as part of his commitment to the Restore Trust mission in New Zealand.

David has worked as a concert performer, worship leader and session singer in many countries. He is best known for his work alongside worship leaders including Robin Mark, Graham Kendrick, Darlene Zschech and Gloria Gaynor. He has recorded 15 albums, including live worship recordings from London, ‘Jesus King of the Ages’ and ‘Live in Ireland’ recorded in Northern Ireland with a congregation of 3000.

David also lectures on leading worship, training and equipping leaders around New Zealand and beyond. Finland and Singapore are regular ports of call. 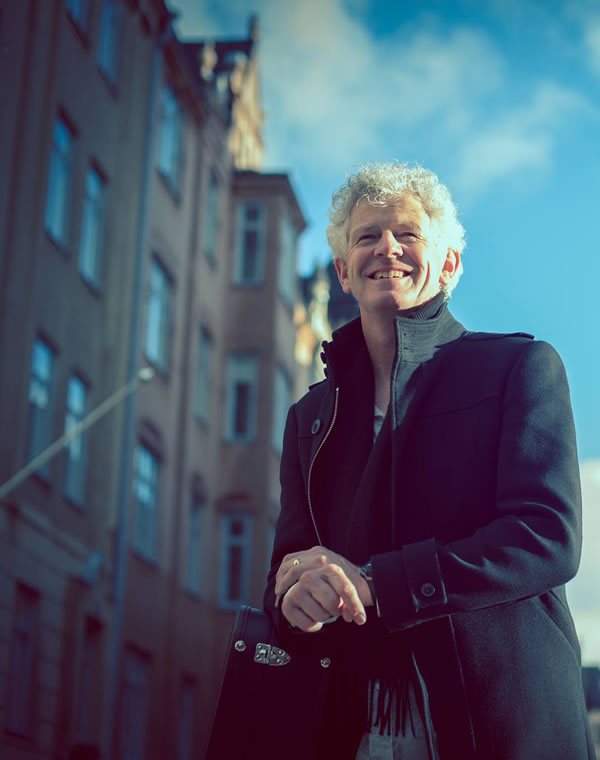 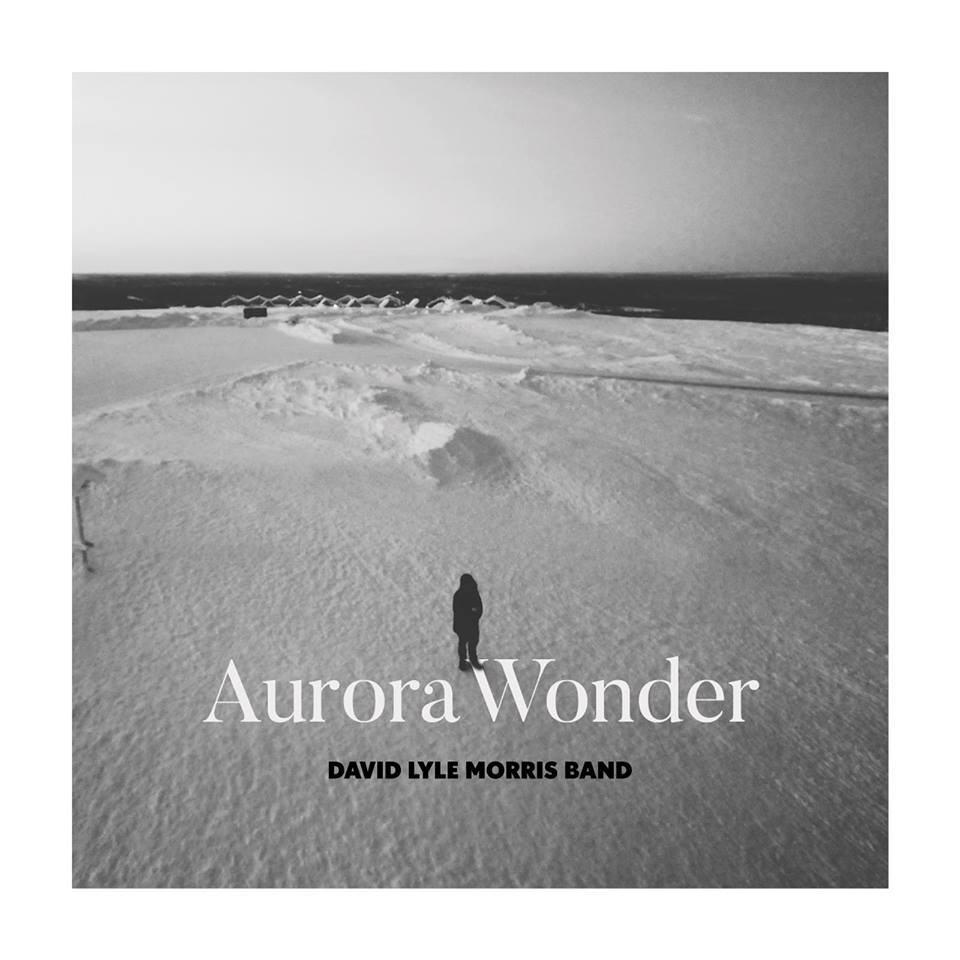