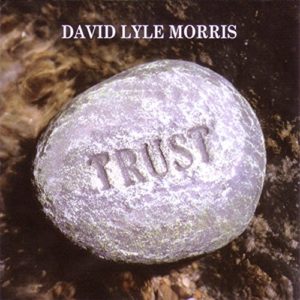 Most of the Trust songs are now available on iTunes.

This is Kiwi/UK Music I would put under the banner of “Christian Worship” with a Folk Celtic feel. Its nicely produced by Wayne Huirua, and also features Libby Huirua vocally. Its recorded live at St Georges in Auckland, a very cool looking old building with wooden pews and heaps of character.

This CD that David has thoughtfully arranged is a great worship album and I am confident that you will go on a journey toward the heart of our God during your time listening to it. Just make sure you rescue the perishing and care for the dying on your return (track 7).

There are definitely songs that could be used in church for congregational singing.  I won’t suggest which ones would work, I will leave that for you to decide as opinions can often vary. But in saying that, Glory to God our Father,  and,  We Live in the Shelter,  I reckon would work?

Instruments used to create the mood of this 17 track album include heaps of acoustic gat, piano, keys, congos, flute, cello, 30 piece choir, violins and not forgetting David’s sincere and smooth vocals.  If you’re into Scripture and Song and Stephen Bell Booth type music with a mega in-house appeal, this is it!  Enjoy.

We are editing footage of the exciting live recording earlier this year. It features David, band, 30 voice choir, string section and a great gathering of people to worship, the in the gorgeous surrounding of our home church, St Georges, Epsom, Auckland, NZ!

There are live shots for most of the 13 songs, the prayers including David’s wife Liz Morris, and some great stills of all the team, including producer Wayne Huirua and the tech crew.

Send us a note if you would like to get hold of a copy at NZ$30 when we have that ready around Christmas time.

Pastor Tak Bhana will give an altar call 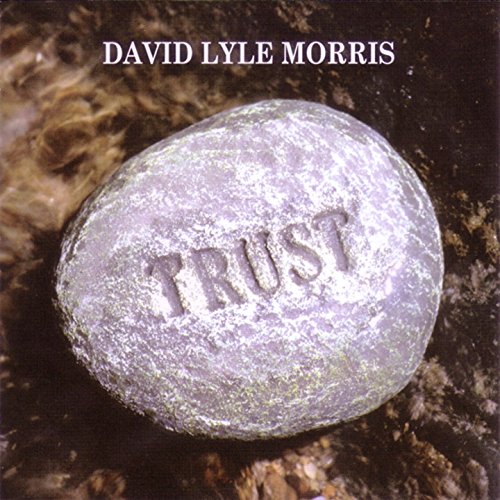